The healing art of plants 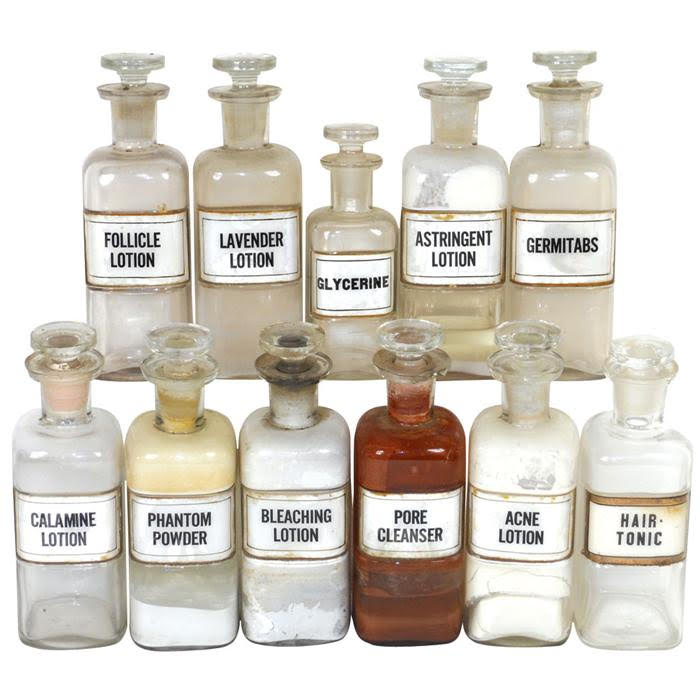 By the ancient Romans whom’s medicine was influenced by both Egyptian and Greek practices, the word medicamentum had various meanings – cosmetic, perfume, magic potion, spell or incantation, poison, drug and remedy.
The use of magic wasn’t really a secret among the ancients as everyone in the remote world used some form tof i to solve many everyday problems relating to health, love, marriage, childbirth etc. And the great cultures of old, such as those of Egypt and Mesopotamia wavered between naturalistic and supernatural explanations of diseases. The highest form of magic was done by the priesthood in pharaonic Egypt, where the practitioners were seen as guardians of a secret knowledge given by the gods to humanity to ‘ward off the blows of fate’.

The esoteric and mysterious practices also depended on other subjects like alchemy, astrology, astronomy, and herbal medicines.

Here at our apothecary pantry you will find various herbal therapeutic remedies – medicamenti – as small tools along the way to help care for the body, mind and spirit in everyday life. 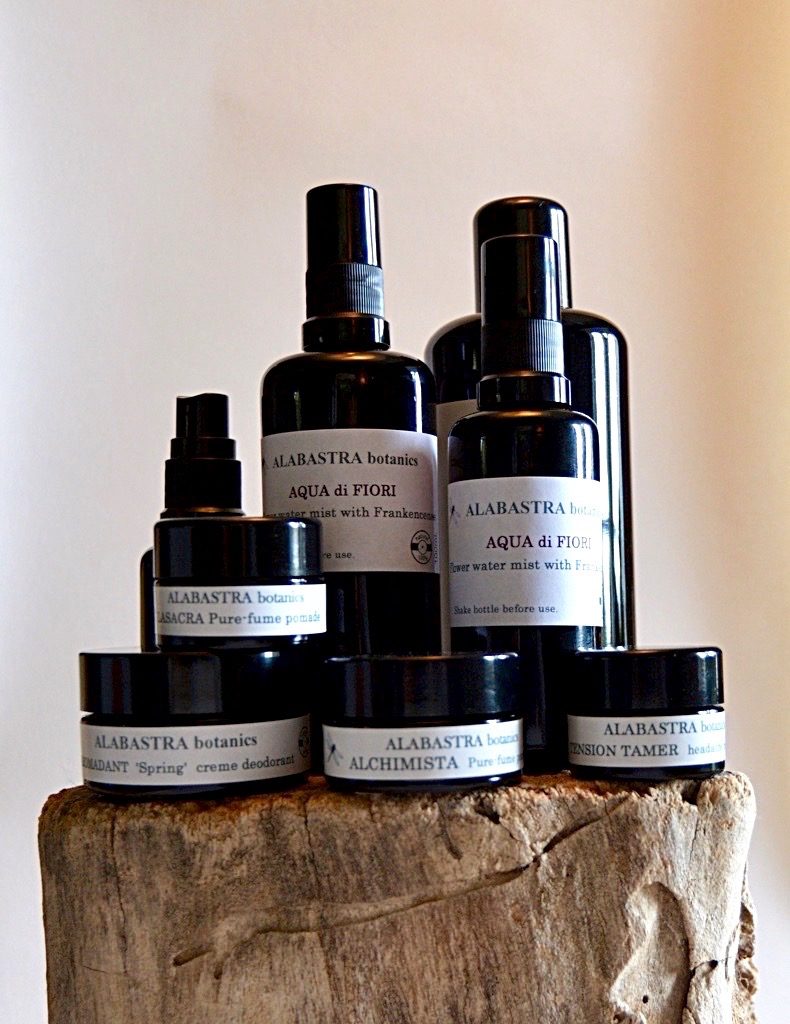